Have you reached a verdict?


‘Jesus performed many other signs in the presence of his disciples, which are not recorded in this book. But these are written that you may believe that Jesus is the Messiah, the Son of God, and that by believing you may have life in his name.’ John 20:30-31

It had been a long and difficult court case. The time had come, though, for the verdict. The evidence had been presented; the testimony of eye-witnesses heard, and arguments for and against presented by both sides. No stone was left unturned and all witnesses were questioned. Now, the jury must reveal its decision. Twelve previously unconnected individuals, now united around a common purpose, filed back into their allocated seat in the courtroom. 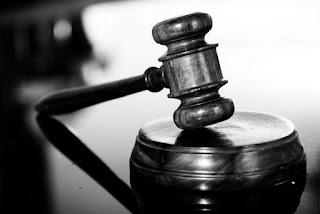