For seventeen years I was an Officer in The Salvation Army. I was very grateful for the opportunity I had to serve in this way. Leaving Officership was incredibly difficult but I'm also happy with the new life I'm living now.

In financial terms, I didn't receive much by way of an allowance as an Officer. In fact, it was below minimum wage. Around $500 per week. I also grew up hearing many stories of Officers scraping by each week on a meagre amount of money and living "by faith" week in, week out. That was part of "the calling". I knew what I was getting into when I signed up and so I 'endured' this 'life of poverty' as a good soldier of Christ. 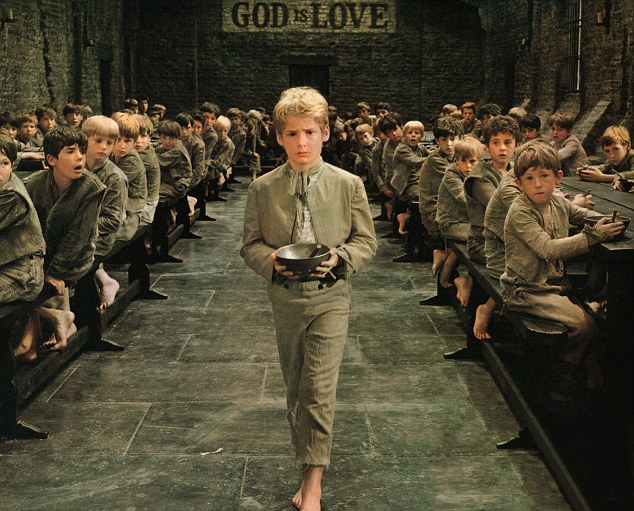 I never openly complained about it but I also didn't refuse help from people where it was offered. If someone offered to pay for a meal I never said no. Sometimes someone would provide a gift of some kind. I always accepted. On the surface I did and said the right things, but in reality I was also playing into a cultural expectation of what Officership is like.

As I reflect on it know I realise that the reality was very, very different. As an Officer I was provided with the following

Having left Officership and now in regular employment I have come to realise just how valuable these things are and just how much I took them for granted. I have come to realise that the allowance I received was really disposable income and I was able to afford many things then that I would have no hope of affording now.
I'm now working for a small Catholic theological college where I work with many people who are part of religious orders. They have committed themselves to ministry and taken on certain vows associated with the different orders they are a part of. The "vow of poverty" usually appears high on the list.
In a conversation around the coffee pot a few weeks back one of the lecturers jokingly commented

"It's easy to take on a vow of poverty when someone else is paying the bills."

I've been reflecting on that ever since. It really struck a chord (and prompted this post). I've considered my life of poverty as an Officer in The Salvation Army and, if I'm honest, I had it easy. Someone else was paying most of my bills. Whether that was the organisation paying for my rent, car lease, petrol etc. Or friends and family offering to pay for dinner if we went out for a meal. In many, many settings my 'vow of poverty' was easy because someone else was paying the bills.
Now, I have deliberately framed this using personal pronouns because I don't want to universalise my experience. Single officers, for example, I imagine would have a much more difficult time making their allowance cover everything they needed. However, there is a cultural norm associated with Officers that they take on a life of poverty to fulfil their calling and serve Christ through The Salvation Army.
As I look back I realise that's a lie and I perpetuated it with ease.
Because someone else was paying the bills.
- July 28, 2022

Is is a "sin" to be LGBTI+? This is a question that is much more important now than ever before. Whatever our answer to this quest...